Deepika Padukone and Ranveer Singh are inevitably one of the most adorable couples on the block. From their social media PDAs to their intimate dinner outings, the couple never fails to make their fans gush over them. Recently, Deepika took to her social media handle to share a mushy post for her husband that simply screamed couple goals.

Talking about the same, Deepika Padukone shared a picture of Ranveer Singh with his head and face partially covered with a white hoodie. The

Ladies Vs Ricky Bahl
is probably fast asleep in the picture. The

Om Shanti Om
actress had an adorable caption for the same. Deepika captioned it saying, “My Morning View @ranveersingh” along with a kiss emoji. She also hinted in the caption that the picture has been clicked her. Take a look at her post.

Not only this but Ranveer Singh also had a hilarious reaction to the post. The

Bajirao Mastani
The actor commented on the post stating “Baby, Kya Yaar” along with an embarrassed emoji. Fans poured in loads of love to the romantic post. Meanwhile, much to the delight of all the fans of Ranveer Singh and Deepika Padukone, it was earlier reported that Deepika will make a special appearance in Rohit Shetty’s upcoming film

cirkus, which is said to be an adaptation of William Shakespeare’s play ‘The Comedy of Errors’. The movie stars Ranveer Singh, Varun Sharma, Pooja Hegde and Jacqueline Fernandez in the lead roles. The ‘DeepVeer’ fans will then get to see the lovely couple share screen space together yet again. Bollywood Hungama had quoted a source close to the development stating, “It is said that Deepika Padukone will reprise her character of Meenamma from Chennai Express (2013). It was also directed by Rohit Shetty and it ranks as one of the finest performances of her career. Currently, it’s rare to see actresses in a memorable, comic role. Meenamma was one such character that was unanimously loved and it’ll be interesting to see Deepika in that part in a funny film like Cirkus.”

Apart from this, Ranveer Singh and Deepika Padukone will also be seen in the Kabir Khan directorial

83.
The movie is based on the Indian Cricket Team’s historic win at the 1983 World Cup. While Ranveer will play former Indian captain Kapil Dev, Deepika will be playing Dev’s wife Romi Bhatia.

Virat Kohli To Remain Captain In All Formats: Top BCCI Official To NDTV 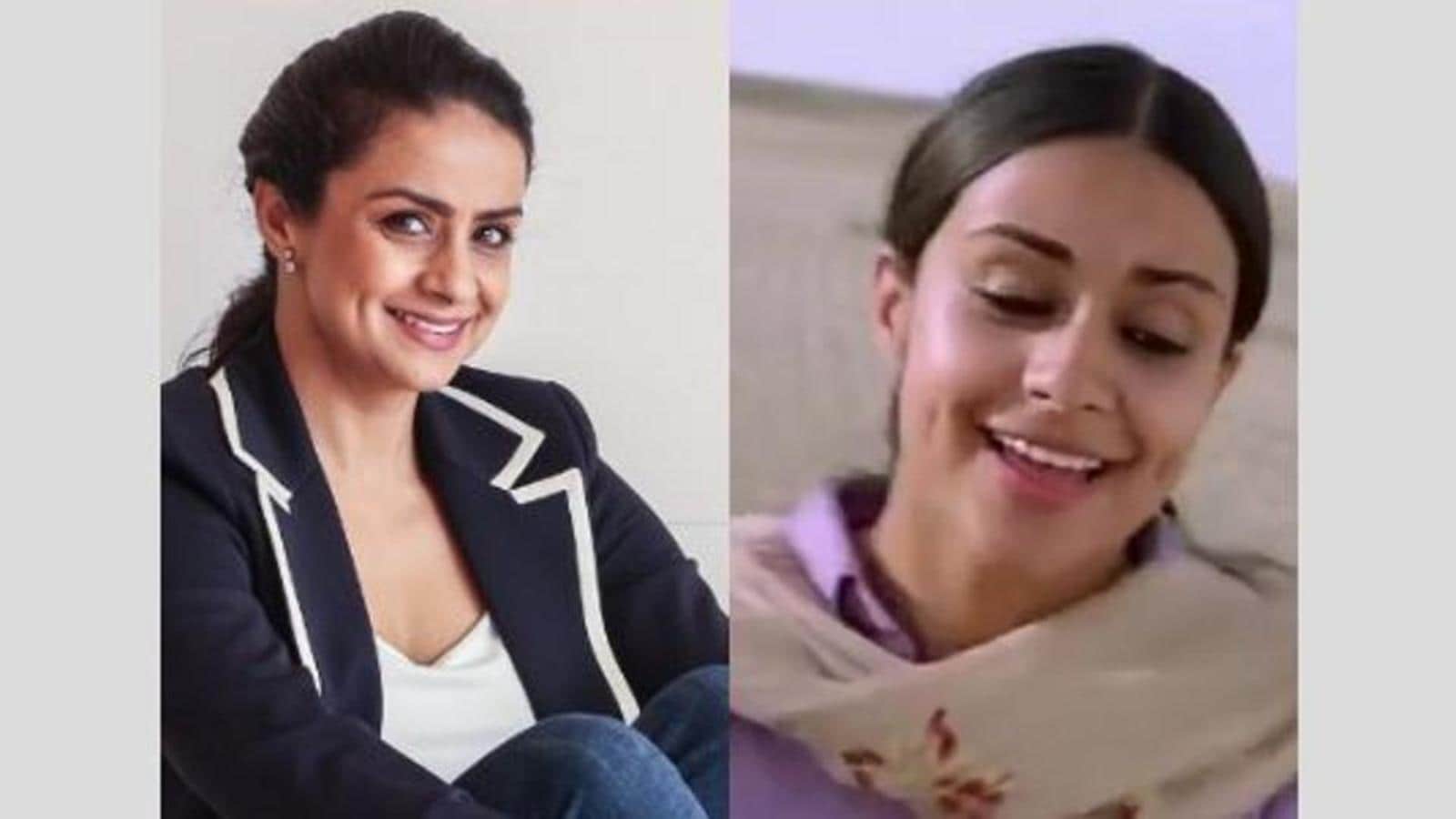