A contractor working at a Los Angeles County vaccination center was charged on Wednesday with stealing more than 500 blank vaccine cards.

Muhammad Rauf Ahmed, a contract worker at the Pomona Fairplex’s vaccine supersite and Las Vegas resident, was charged with one felony count of grand theft. In the release, prosecutors alleged that the value of each stolen card was close to $15.

The procuring and selling of fake and blank vaccine cards is on the rise, and an Insider investigation showed that 150 fake vaccine cards could be purchased on the internet for $50. The Center for Disease Control and Prevention provides Americans vaccine cards for free after they receive a COVID-19 vaccine dose.

“Selling fraudulent and stolen vaccine cards is illegal, immoral and puts the public at risk of exposure to a deadly virus,” Gascón said.

The DA’s investigation into the affair at the Fairplex started on April 27, when officials noticed missing blank vaccine cards at the vaccination site in Pomona and suspected they had been stolen. LaVerne police are currently investigating Ahmed, who has an arraignment date of August 25.

Ahmed, who was not a clinical worker, was released on a $500 bail on Wednesday, KNBC reported.

Vaccination drive should be like a surgical strike: HC - ET HealthWorld 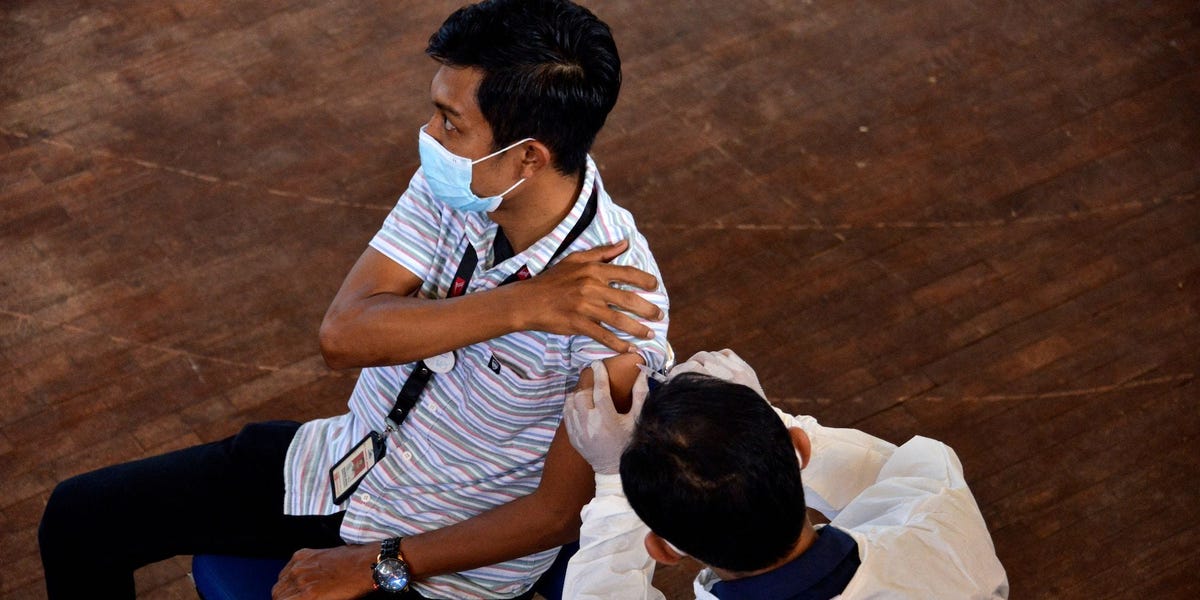