Marian Goodell, the CEO of Burning Man Project, has released a video providing an update on the decision to plan the festival’s 2021 edition.

While it is still too soon to know whether or not there will be a gathering on the playa this year, Goodell did provide a timeline on when we can expect a definitive answer. New updates will be released weekly before the final decision, which she said will come between April 23-30.

If the event is to happen, proof of vaccinations will be mandatory for attendees as per state requirements. There may be testing upon arrival as well. However, considering some countries do not have access to vaccinations, some will be unable to attend. There are also a number of countries that are not allowed to enter the US at this time, affecting an additional barrier.

“By having Black Rock City this year, we would miss so many people from so many places,” Goodell noted in the video. Besides the obvious health and safety factors at play, it is important to consider whether or not hosting an event this year is the right thing to do.

The generosity from the community’s donations in 2020 enabled the non-profit organization to carry on its operations. According to a post in The Burning Man Journal, “over 21,000 people gave between $ 10 and $ 5,000,000 to help keep the lights on and the fire burning.”

This year, even more funds have been raised and a group of donors came forward to support Burning Man art and artists specifically. “We have a million dollars identified for art,” Goodell exulted. No matter the outcome, “art needs to happen,” she continued, and funding this year’s Honoraria art projects is well underway.

Another aspect to note from Goodell’s update is the potential impact on the playa’s artists. “If the artists are not able to bring their art to the playa in 2021 or 2022 they will not be penalized or asked to return the grant funds,” she said.

You can read the latest update in the Burning Man Journal here.

France to ban domestic flights where trains are available, in move to cut emissions 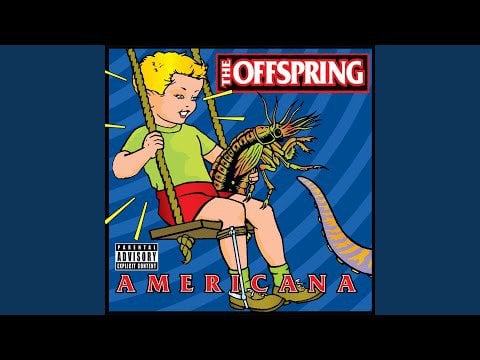