Scam 1992
writer-editor Sumit Purohit are among the 10 participants for the first-ever BAFTA Breakthrough India Initiative.

The British Academy of Film and Television Arts (BAFTA) on Thursday unveiled the participants list for the initiative, which was announced in November last year. Supported by streamer Netflix, the initiative will identify, celebrate and support talents working in films, games, or TV in India.

Due to an overwhelming number of applications, the jury decided to select 10 Indian talents, double the number previously announced.

Elephants In My Backyard
director Vikram Singh; and Shruti Ghosh, a game developer and art director. They will also connect with and learn from some of the best in the British and Indian creative industries, share their expertise with peers around the world, gain access to opportunities beyond geographical borders, and be promoted as BAFTA Breakthrough artists globally.

AR Rahman, BAFTA Breakthrough India Ambassador and Jury Chair, said he was overwhelmed by the huge number of applications from across India for the initiative. “This serves as a huge testament to the level of creative talent India has to offer. As our country faces unprecedented times, we are hopeful to launch yet another cohort very soon, as we do believe that this program offers an opportunity of a lifetime for Indian talent and I look forward to seeing the new opportunities Breakthrough can bring for them in the years to come,” Rahman said. BAFTA Chief Executive Amanda Berry congratulated the participants and welcomed them to the BAFTA Breakthrough family. “We are extremely grateful to Netflix for supporting the global expansion of Breakthrough, they share our vision to celebrate emerging talent from different backgrounds and cultures,” she added.

Berry also informed that due to the second wave of the coronavirus pandemic, there will be a delay in application process for the next Breakthrough India cohort. “We have an ongoing commitment to support future Breakthrough talent but we are also mindful of the current situation in India due to the pandemic, so whilst we will fully support the Breakthrough participants announced today we have decided to delay the opening of the next round of applications,” she said.

Monika Shergill, VP, Content, Netflix India, said India is one of the world’s great centers of storytelling. “Despite these tough times, it was incredible to see such amazing Indian talent apply across genres. It served as a reminder of the tremendous opportunities for new talent, fresh voices, and untold stories that can travel nationwide and around the world,” she said . 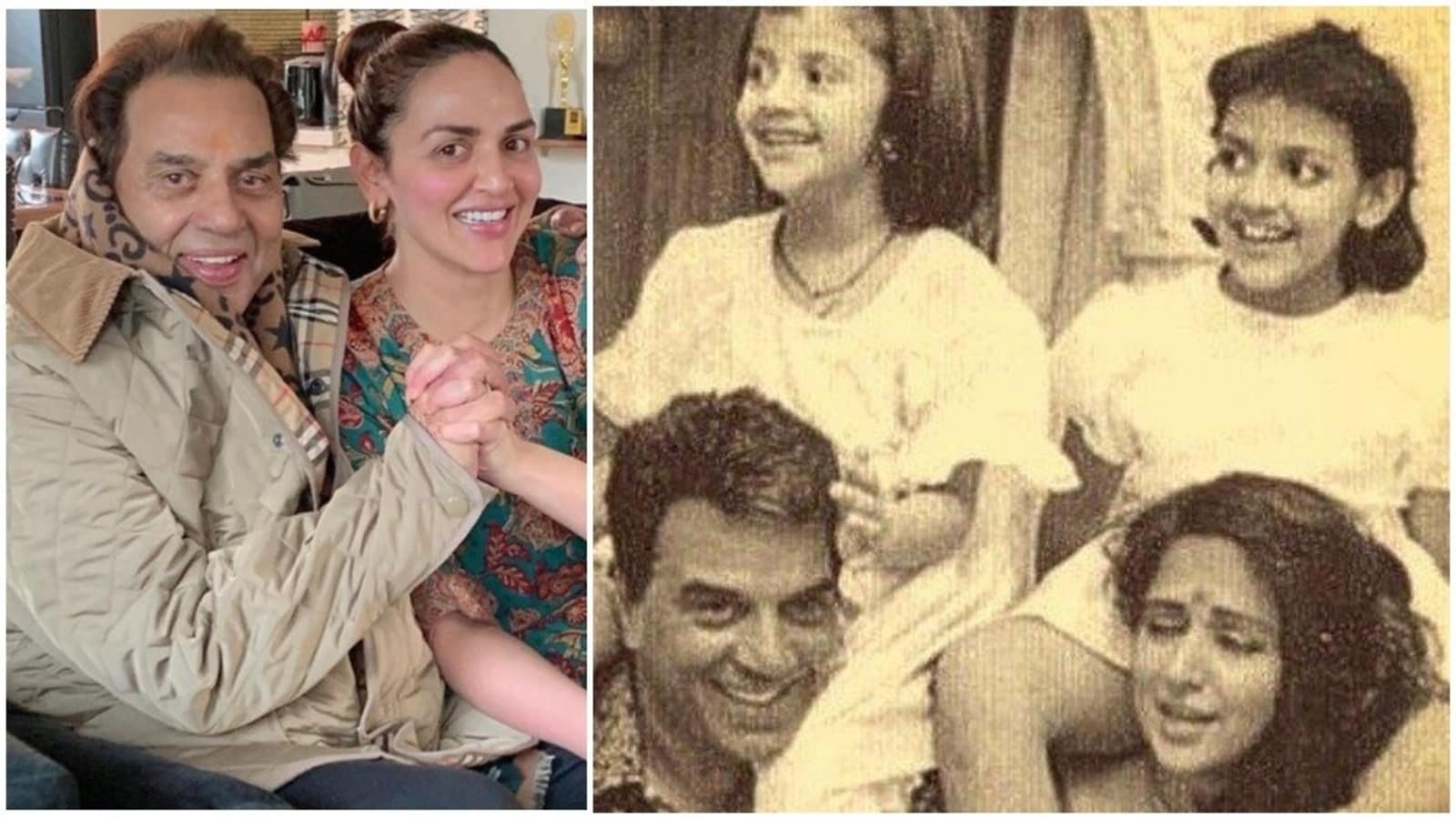 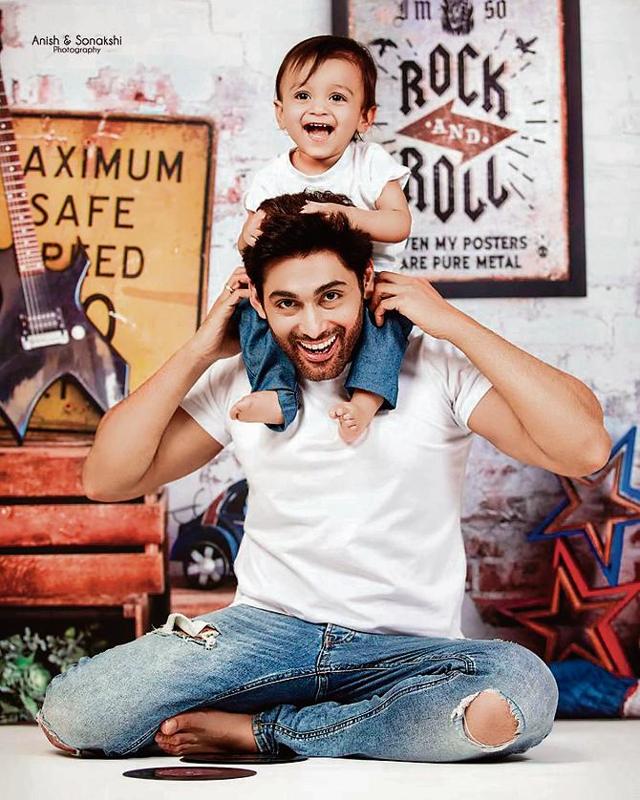 After 2022 UP Assembly election next CM can be someone else, all options open: Swami Prasad Maurya
46 mins ago

Superfoods to keep hypertension at bay
1 hour ago