Awake
follows Jill, a former soldier who finds herself amidst a global hysteria where people are unable to sleep due to a mysterious event. She soon discovers her daughter who can sleep may be the only key to salvation. Jill must decide whether to protect her children at all costs or sacrifice everything to save the world.

Review:
Mark Raso’s new Netflix thriller can be easily clubbed with the other post-apocalyptic thrillers like

Bird Box, A Quiet Place, The Happening
and more. However,

Awake
presents a story of a family that happens to survive in the apocalypse along with the little scientific details that makes it a worthwhile watch.

Awake
follows Jill, a former soldier who has been deemed as an unreliable mother by the court and stripped of the rights to be a legal guardian for her kids Noah and Matilda. In the opening scene, we can see Jill acquiring expired drugs illegally and selling them for some petty cash. She then goes to her mother-in-law’s house to pick her kids for the day.

Within the first fifteen minutes of the film, the makers smartly manage to establish the dynamics between all the main characters and directly gives into the chaos. While she is driving away with the kids all cars on the road die down due to a mysterious event. Gina’s car gets hit and is thrown into the river.

Jill manages to get Matilda out of the drowning car, then Noah and finally herself. She proves in the scene that she will always put her kids first. Matilda is rescued by nearby cops who revive her after performing emergency CPR. After finding no help at the overcrowded hospital, Jill takes them back to their grandmother.

Soon enough everyone discovers that nobody is able to sleep and will lose all sanity and control over themselves within a week’s time due to sleep deprivation. However, on finding out Matilda is the only one who can sleep, everyone tries to keep her with them either at the Church or a military facility that will try to get a cure out of her.

Jill as a former soldier knows taking Matilda to the military hub will not be safe, nor does she want to leave her 10-year-old child to fend for herself in a post-apocalyptic. For the rest of the run time, she tries to find ways to prepare Matilda for what’s to come. On the other hand, the 10-year-old can’t come to terms with letting her family die while she can be the cure and save the world.

Gina Rodriguez is fantastic as a fierce mother while Ariana Greenblatt comes off as the complete opposite of her mother, which works perfectly for their relationship. Lucius Hoyos who plays Noah and Shamier Anderson who plays Doge manage to grab attention in several moments despite their limited screen time.

The screenplay of the film is tight and crisp to the tee, even the execution brings out the best from the leads and the supporting characters. The makers manage to show a very scientifically reliable and close to accurate response to the mysterious catastrophe. Doctors come together to find a cure, while the people have their own theories. It’s a survival battle on many levels, especially for our leads. Sweet Tooth Review: Netflix Fantasy Series Is A Step Away From Becoming A Real Nightmare But Will Win Hearts

The makers also wrap up each sub-plot in the story and the character arcs easily, mainly because there aren’t too many characters to follow. Despite the right components, the film lacks the commercial zing. However,

Awake
is not a lost cause.

Awake
is a leisure watch but a watch nonetheless. It may not make you jump off your seat but the attention to detail will keep you hooked till the end.

Youths for the cause of starving monkeys 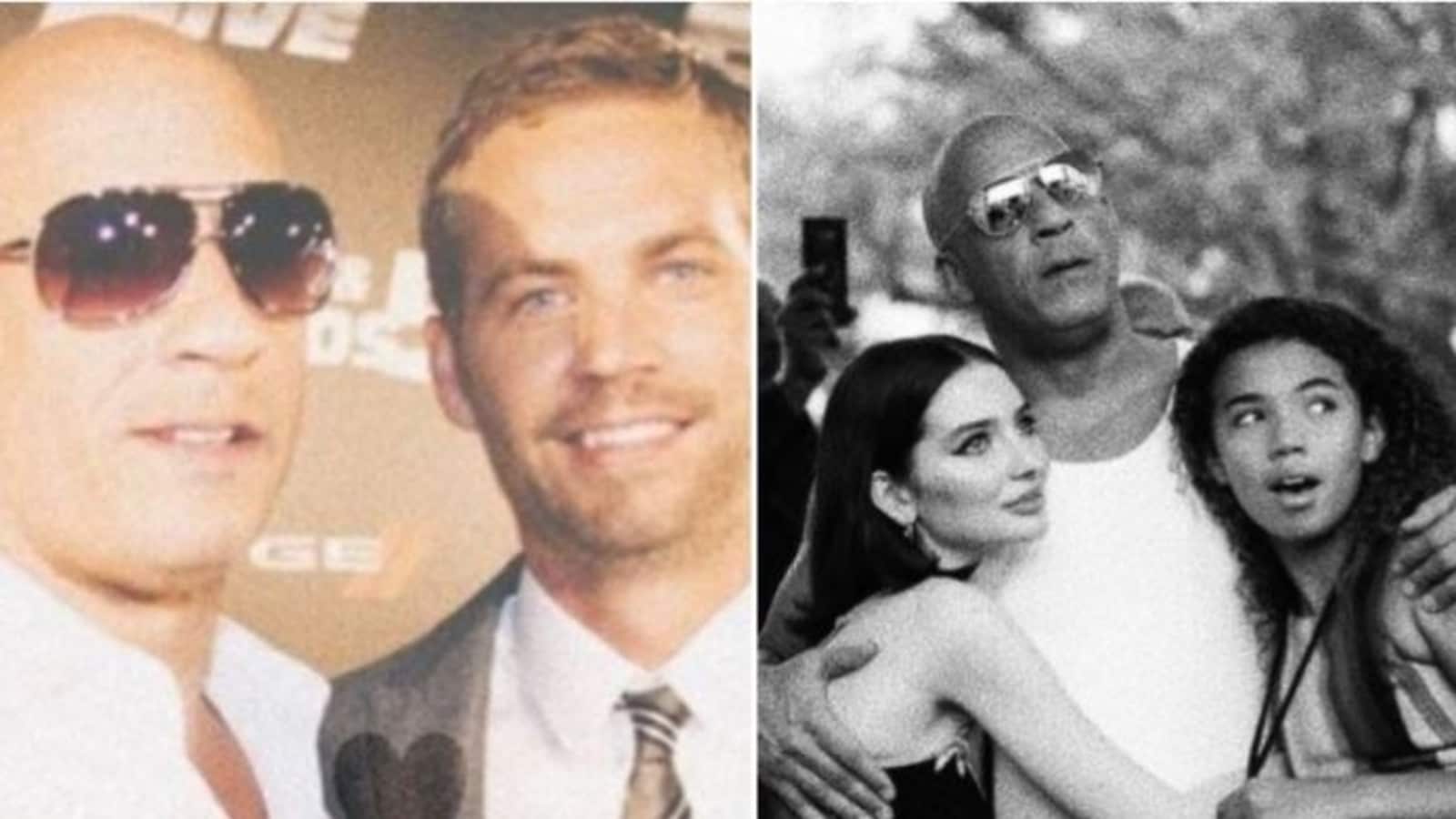 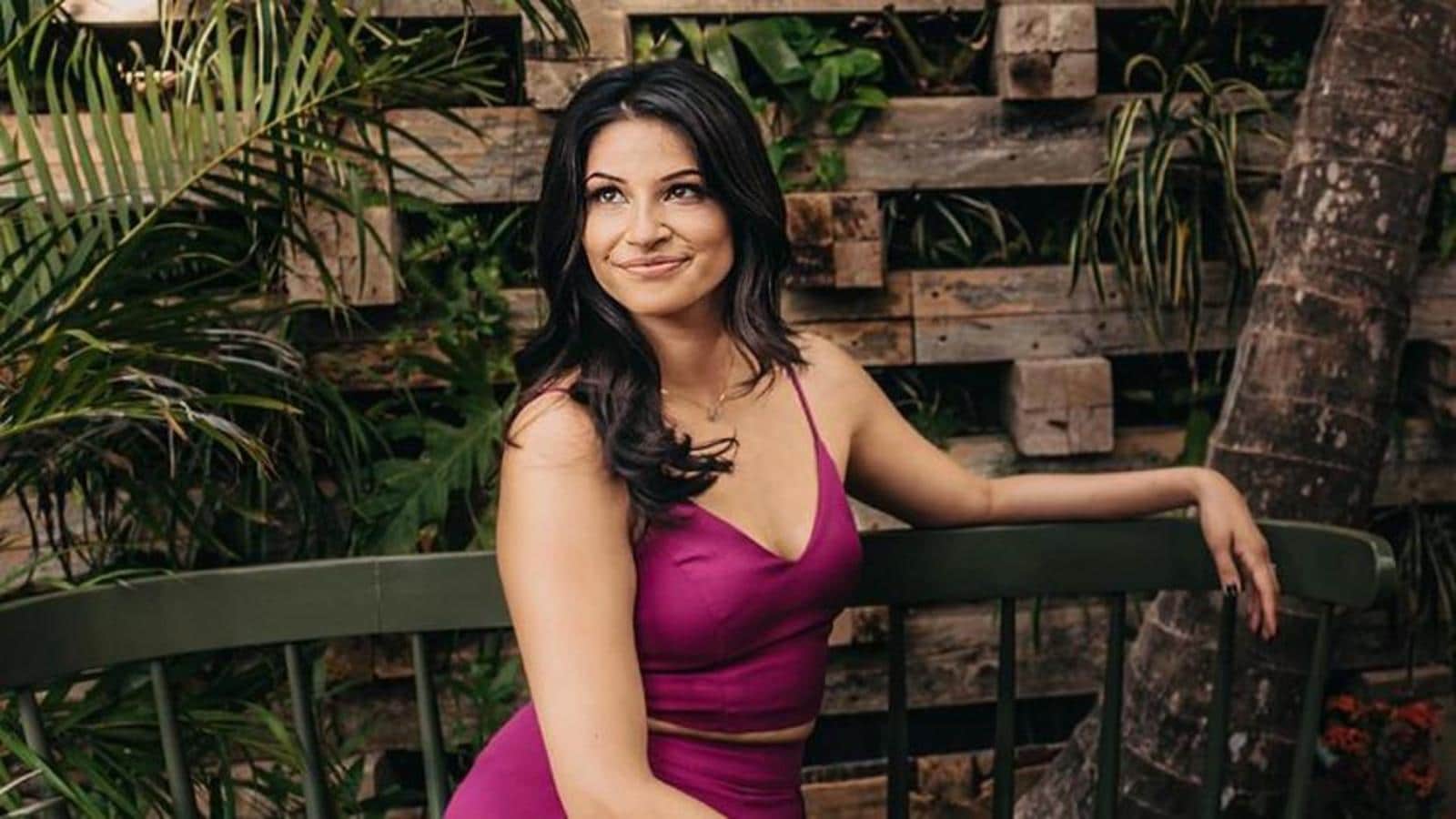 Gaming-related ER visits in 2020 include ‘celebration injuries,’ a scorpion bite
56 mins ago