If you’ve taken the plunge with an M1-equipped Mac, you can live like you’re in The Witcher. Gwent, the card game from CD Projekt Red’s fantasy series, is available for free on devices with Apple’s custom-built processors.

The free-to-play card game, which is a spinoff from The Witcher 3, originally launched on PC in 2018.

The MacOS version includes full cross-play and synchronization functionality with the PC, iOS and Android versions. As part of the launch, the MacOS and iOS versions include 30% off the Ultimate Starter Pack and the Witcher’s Pack until April 22. 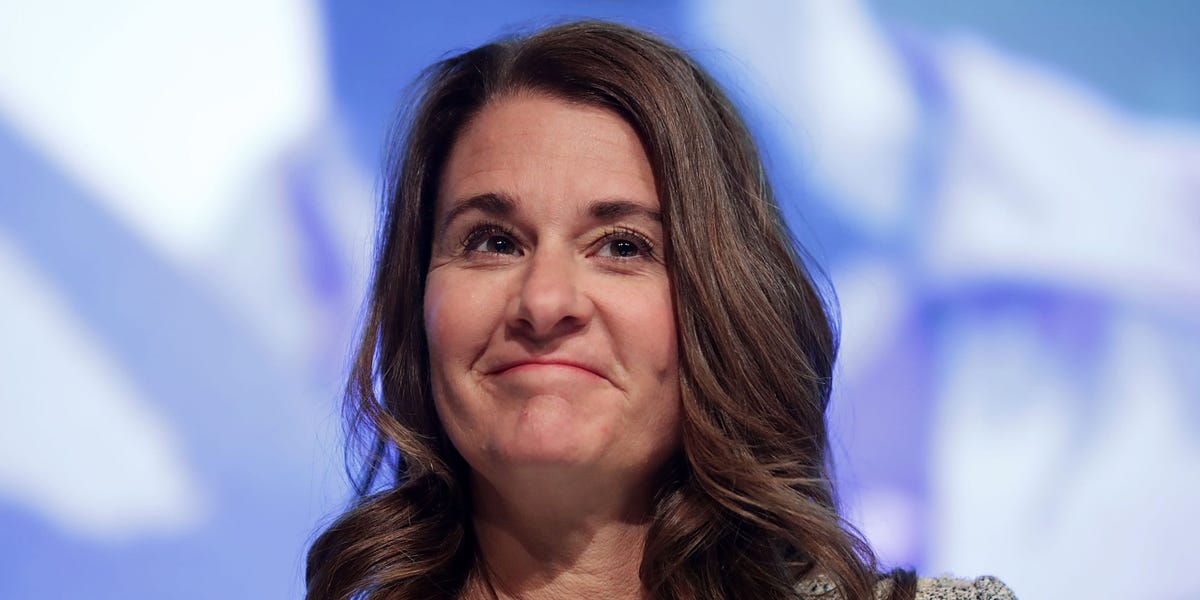 WhatsApp Hacking: Here are the 8 ways your messages can be compromised 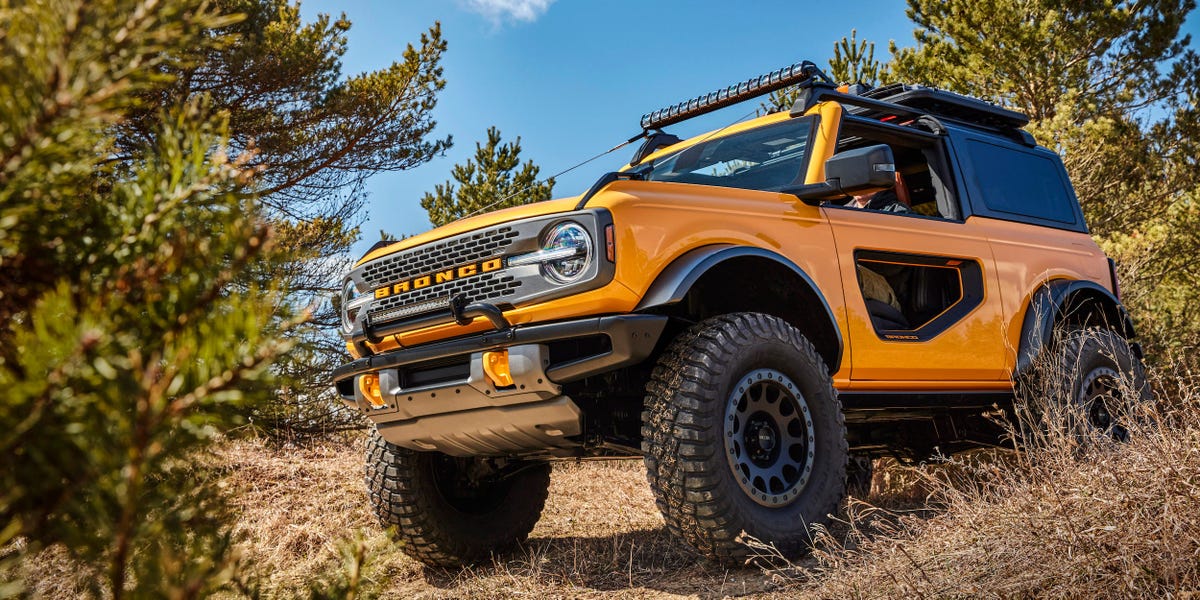 Ford has started delivering its first Ford Bronco SUVs since 1996

Once upon a time, Sapna Choudhary used to show her dancing skills to the tunes of Bhajan, wishes changed with time.
48 mins ago