Apple has fired a prominent female employee who spoke out publicly about allegations of harassment and discrimination at the company, for leaking confidential information, multiple outlets reported.

For the past few months, senior engineering program manager Ashley Gjøvik has been openly tweeting allegations of bullying and mismanagement at the tech giant, claiming senior employees kept a whiteboard tally of votes on how they could make her “life a living hell”, that she was regularly excluded from important emails, and that some were known to peer-pressure other employees into drinking alcohol during working hours.

On Thursday night, Gjøvik tweeted that she had received an email from Apple’s employee relations team, regarding a “sensitive intellectual property matter.” Hours later, The Verge reported Gjøvik’s contract had been terminated via email. Bloomberg and Gizmodo also reporting on the firing.

“When I began raising workplace safety concerns in March, and nearly immediately faced retaliation and intimidation, I started preparing myself for something exactly like this to happen,” Gjøvik told The Verge. “I’m disappointed that a company I have loved since I was a little girl would treat their employees this way.”

Asked about Gjøvik’s termination, an Apple spokesperson told The Verge: “We are and have always been deeply committed to creating and maintaining a positive and inclusive workplace.”

The spokesperson added: “We take all concerns seriously and we thoroughly investigate whenever a concern is raised and, out of respect for the privacy of any individuals involved, we do not discuss specific employee matters.”

Gjøvik’s complaints came weeks before the launch of “#AppleToo”, a website built for employees at the company to share stories of mistreatment and misconduct. Gjøvik had also filed a complaint with the National Labor Relations Board in August.

Among the hundreds of current and former employees to submit complaints was Barbara Underwood, who told Insider she was in the process of suing the firm for $1.7 million, claiming management failed to deal with her repeat allegations of sexual harassment, assault, and “verbal, emotional, and physical abuse” against a male coworker.

Are you a current or former Apple employee with more to share? You can contact this reporter securely using the encrypted messaging app Signal (+447801985586) or email ([email protected]). Reach out using a nonwork device. 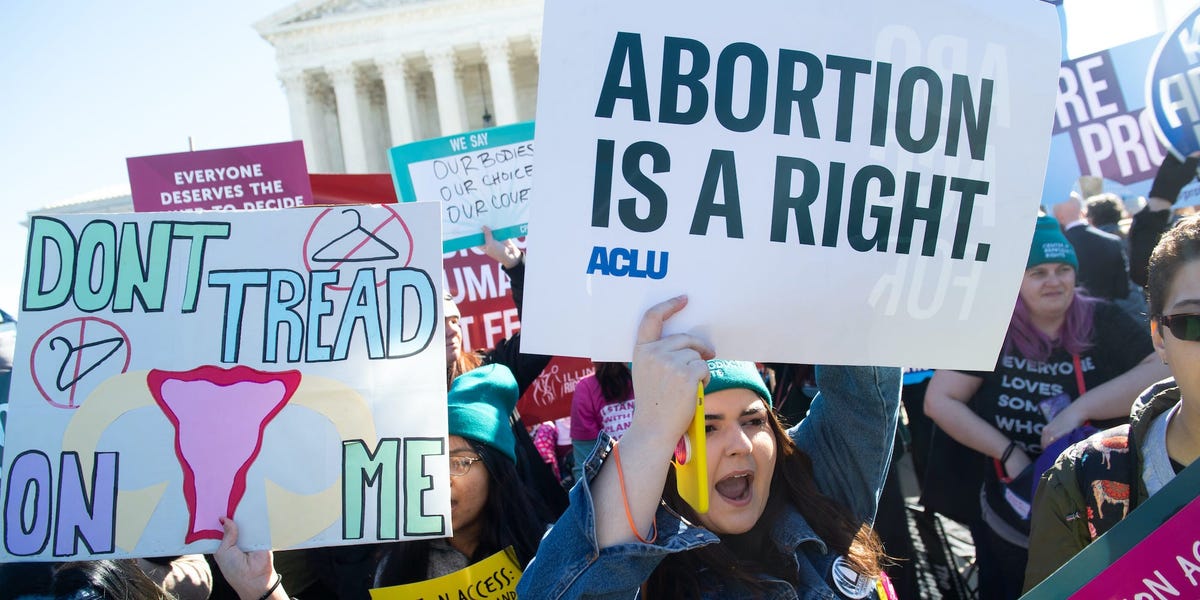 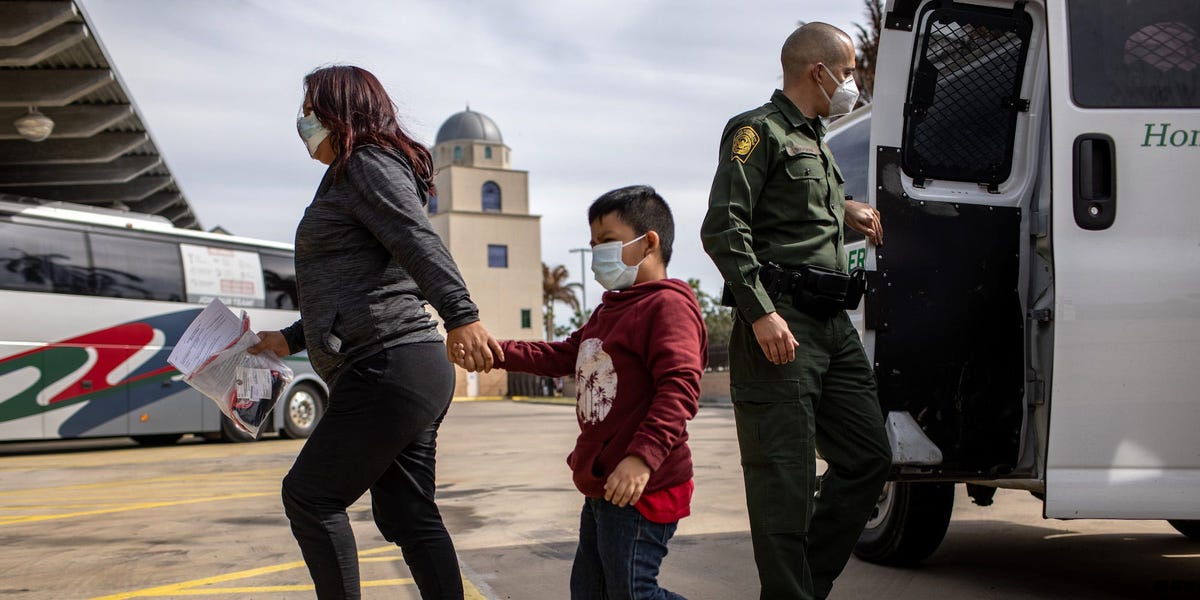