Aparshakti Khurana and his wife Aakriti Ahuja Khurana have been blessed with a baby girl. The actor shared the news on his Instagram story. The couple has named their daughter Arzoie A. Khurana.

A few days back, Aparshakti had shared an adorable video of his wife’s baby shower where the whole family came together to bless Aakriti on the joyous occasion and gave lots of wishes to the expecting couple. And now with Waheguru’s blessings, the joy has completely overtaken their lives as the couple are the happiest parents in the world, and the entire Khurana clan is elated and is in a celebratory mood after the arrival of its youngest member. Talking about the post, Aparshakti shared a cute poster that shows the montage of a baby elephant, the moon and some pink stars. The poster states, “Aakriti and Aparshakti welcome with love Arzoie A Khurana. Born 27th August 2021.” Take a look at the Street actor’s post.

Pati Patni Aur Woh
actor had announced he and his wife expecting their baby. He had shared a beautiful picture with Aakriti and had captioned the same saying, “We love being pregnant because now we get to eat for two.” Aparshakti Khurana recently traveled to Chandigarh after fulfilling his work commitments to be with his wife at a crucial time. On the work front, he is gearing up for his upcoming release, Helmet. The quirky comedy is his first film as a lead role and has a social message at its heart. The film is directed by Satram Ramani and also stars Pranutan Bahl, Abhisekh Banerjee and Anurita Jha in the lead roles.

How Daily Research Plot, founded by BalramJeeJha is growing as top-notch platform for Sci-Fi Movie and Comics Enthusiasts? 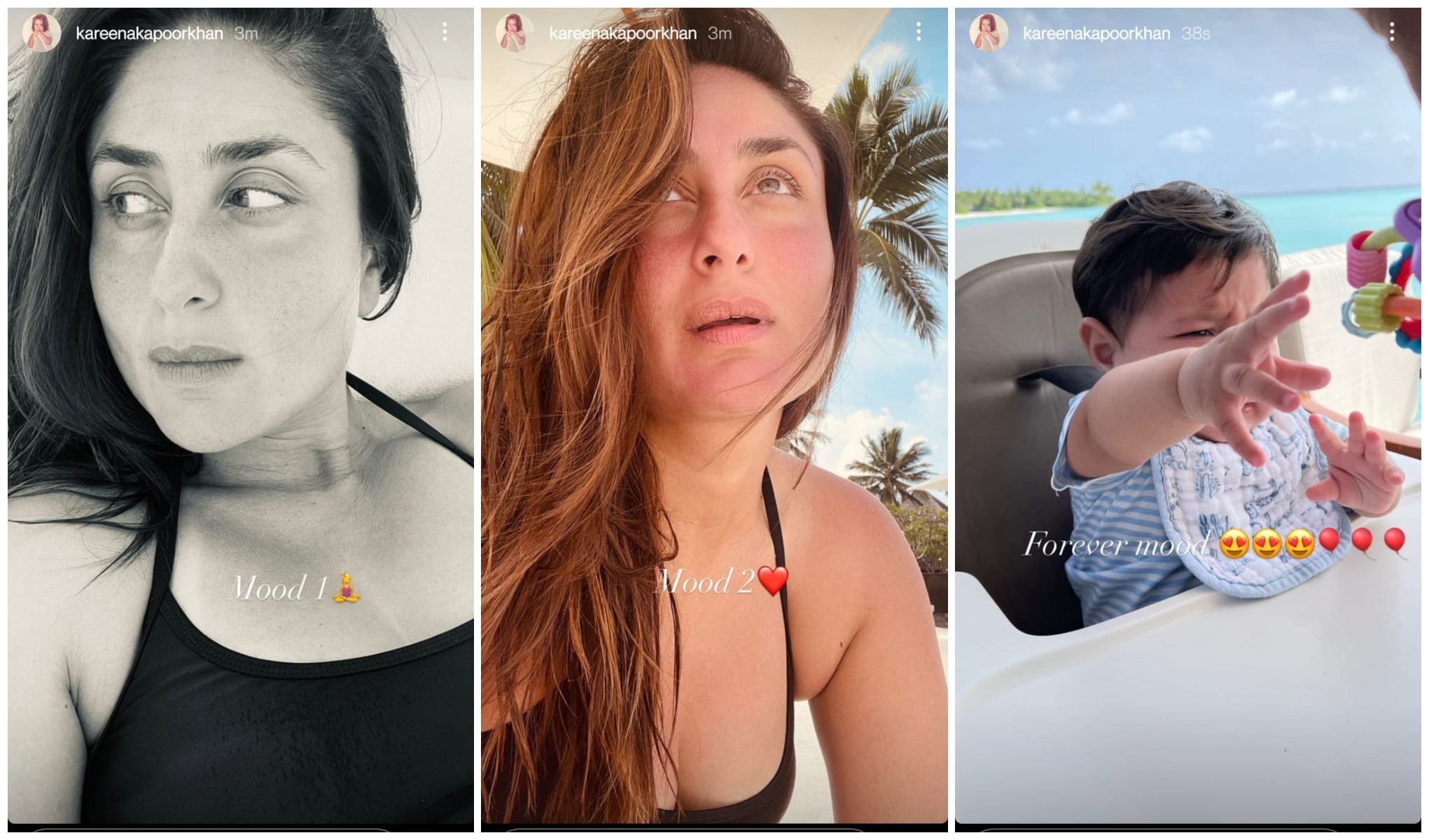