Are reality shows all about sob stories and drama? Does talent really gets its due over TRPs? There has been a raging debate for sometime now around these questions.

Ask filmmaker Anurag Basu, who has judged reality shows in the past, and currently is a judge on a dance reality show, Super Dancers Chapter 4 and he says he wouldn’t be able to talk on behalf of other shows or what happens there.

“But in our show, the participants and what they do, is all organic. Sometimes things get emotional because art is emotional. There’s some dance act, or some situation, people get that. I don’t think our unit is part of exaggeration. We don’t engage in that. As judges, we don’t encourage any story which is not organic or not real,” says Basu.

The 51-year-old, who has helmed films such as Barfi! (2013) and Ludo (2020), adds that while he’s not evading the question about sometimes things going over the top, he cannot make a generalized comment.

“I clearly don’t know how it works on other shows. Honestly, all the shows that I’ve worked with have been for children. They’re pure and organic, you can’t put fake emotions,” he maintains.

Basu says with children, the show can go either way, hence it’s as real as it can get.

Basu adds that life stories of some contestants come to the fore because as judges, they genuinely want to know how it has been for that child.

“As judges, we need to know what all has happened between the two episodes. We ask them kya taiyaari ki hai. Enough time is given to talent as well, apart from the stories. In fact, talent ko zyaada time milta hai,” he asserts.

Delhi Police, farmer leaders to meet on July 20 ahead of call for protest at Jantar Mantar

Randeep Hooda: I don't give a damn about awards or recognition 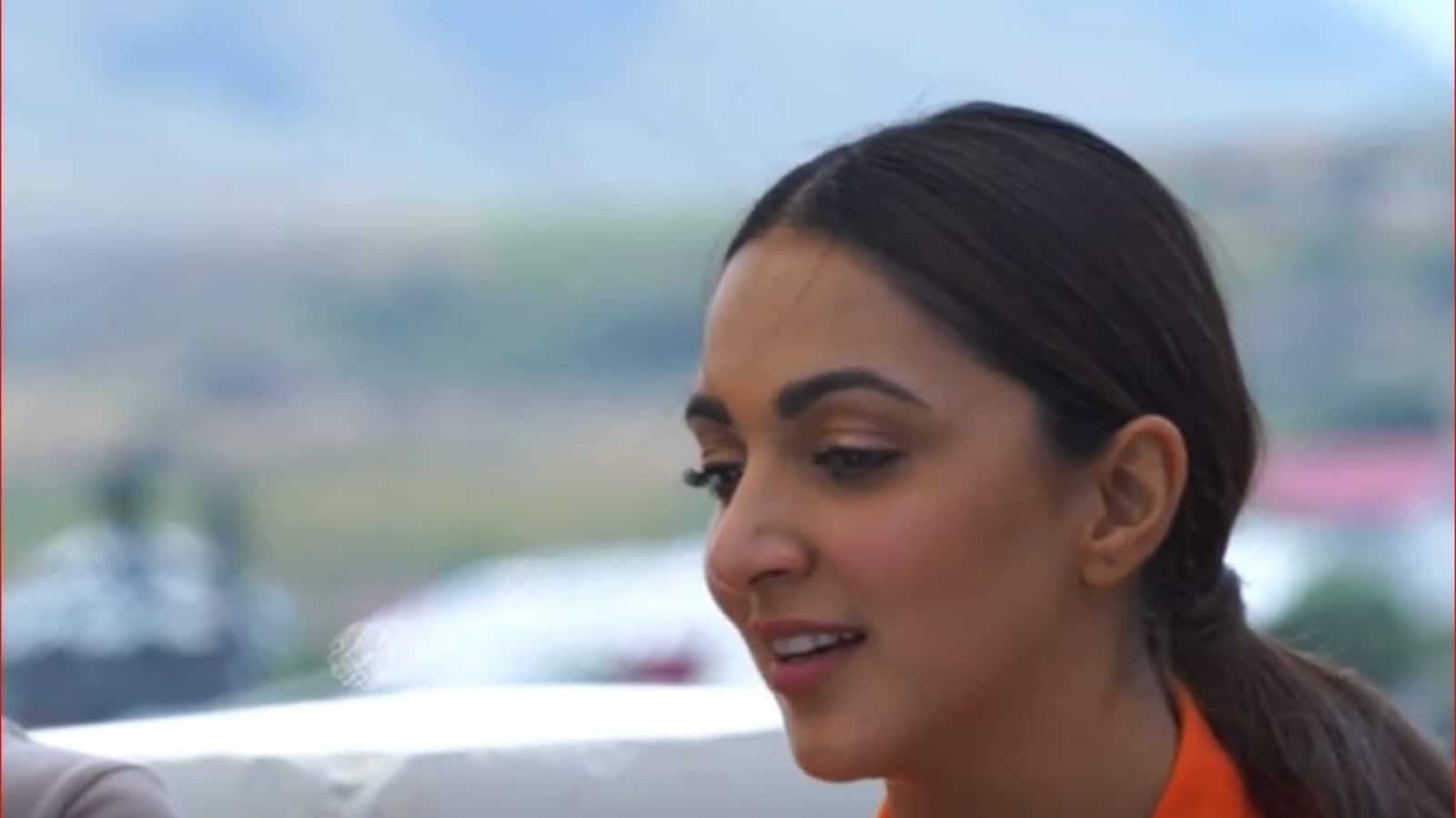