New Delhi: Bengali film industry actress and TMC MP Nusrat Jahan gave her statement on Wednesday amid worsening relations with her husband Nikhil Jain, to which her husband has responded today. Her husband says that she and Nusrat had a husband-wife-like relationship. Both were living their life like a married couple. He has also denied the allegations of financial fraud. Apart from this, he has also accused Nusrat of cheating.

Nikhil Jain said in a statement issued, ‘I proposed Nusrat Jahan for marriage because of love. We got married in the year 2019, June by going to Turkey. After this the reception was given after returning to Kolkata. We lived together like husband and wife. People in the society knew us only as a married couple. Like a trusted husband, I had handed over my time, money and belongings to Nusrat. Friends, family members know what I have done for Nusrat. I always supported him unconditionally, but in a very short time his attitude towards marriage changed completely.

The distance came after the shooting of the film

Nikhil Jain further says, ‘In August 2020, my wife Nusrat started shooting for a film, after which her attitude started changing. What was the reason for this, only Nusrat would know better. While living like husband and wife, I requested Nusrat on many occasions to get the marriage registered, but she always ignored me.

Nusrat had left the house on this day

Nikhil Jain said, ‘On 5 November 2020, Nusrat left home with all her essential, non-essential items. She started living in another flat. Since then we have never lived together as husband and wife. Some of the items that were left were sent after the completion of their shifting, including the IT return papers. I was quite upset after seeing all the media reports that came out about his travels. I felt like I had been cheated. Meanwhile, on March 8, 2021, I filed a civil suit against Nusrat in Alipore Court. It was said that our marriage should be annulled.

Nikhil Jain has also given his side on the matter of money transactions. He claims that he has not illegally taken any amount from Nusrat Jahan. Nikhil told that Nusrat had taken a home loan before marriage. After marriage, he helped Nusrat financially to reduce the burden on her. Nikhil says that while giving this money, there was an agreement between the two that as soon as the money comes to Nusrat, she will return the money lent. The same money has been transferred from his account to Nikhil’s family account. Nikhil told that apart from this Nusrat has neither transferred any amount to him nor his family’s account. He says that whatever allegations Nusrat is making are completely baseless. Nikhil says that his bank statements are proof of this. At the same time, Nikhil has appealed to the media that nothing objectionable should be written or shown on his life.

Nusrat made these claims

Nusrat Jahan in her statement has described her marriage as completely illegal and illegal. Nusrat Jahan herself issued a statement, in which it was said that the separation from husband Nikhil. Without naming Nikhil, Nusrat Jahan has accused him of being a financial fraud. Nusrat said that according to the Turkish Marriage Registration Act, this marriage was completely invalid. It was a marriage of people of two different religions, that is why it had to be registered under the Special Marriage Act, which was never done. Therefore, according to the law, this marriage is illegal. According to the law, this relationship was a relationship or say that it was like a live-in relationship. Because of this, there is no point in getting divorced.

This is how the matter of pregnancy came to the fore

Let us tell you, Bangladeshi writer Taslima Nasreen has written a Facebook post about TMC MP Nusrat Jahan’s pregnancy and relationship with her husband. Since then, discussions have started regarding their married life and pregnancy. According to media reports, Nusrat Jahan is said to be 6 months pregnant. However, no information has come out from his side or his media team in this regard. According to the report, even his in-laws are not aware of this.

Husband said, not my baby

According to the report, Nusrat’s husband Nikhil Jain has given a big statement on this pregnancy. He says that their marriage is on the verge of collapse. Nusrat has left her house since December 2020 last year and is living with her parents at the Ballygunge house. Since then they have not met even once. So how can this baby be theirs?

read this also: Nusrat Jahan claims – no need for divorce, Nikhil Jain had a live-in relationship

return false; // stops the iteration after the first one on screen 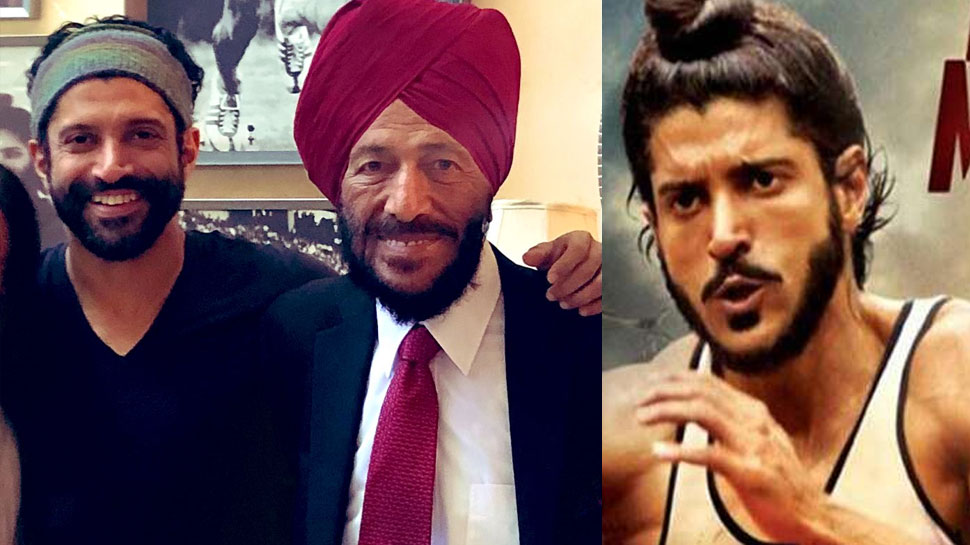 Akshay Kumar will NOT be starring in Dhoom 4