Afghanistan’s three-match ODI series against Pakistan has been moved from Hambantota to Pakistan because of logistical challenges in the Afghanistan team’s travel, the Afghanistan Cricket Board (ACB) CEO Hamid Shinwari confirmed to ESPNcricinfo. No commercial flights are taking off from Kabul following the Taliban takeover of the country, and Sri Lanka announced a 10-day lockdown on Friday, two days after the country reported 3793 new Covid-19 cases and a highest-ever single-day death toll of 187.

The Afghanistan contingent was supposed to travel to Pakistan by road, then fly to Dubai, and then on to Colombo for the series, but the circuitous route is throwing up logistical challenges because of the Covid-19 protocols.

The Afghanistan squad will now travel to Pakistan later this week, with the ACB yet to announce the venue(s) for the ODIs starting September 3.

It will still remain a “home” series for Afghanistan, though was originally scheduled to be played in the UAE. ESPNcricinfo had learn that the PCB had offered to host the series in one venue in Pakistan when the UAE plan fell through, but the ACB had declined then. This will be the first bilateral series between the two teams.

Afghanistan’s 17-member squad for the tour had assembled in Kabul last week to train amid the Taliban’s takeover of the country. Pakistan have, however, delayed the announcement of their squad – which was originally set to happen on August 21 – because of lack of clarity around the tour. In the meantime, a pre-season camp of Pakistan’s 26 white-ball players started at Lahore’s High Performance Center on Sunday under the supervision of Saqlain Mushtaq.
It is so far known that Pakistan’s four premier all-format players – Babar Azam, Mohammad Rizwan, Shaheen Afridi and Hasan Ali – are expected to be rested for the series to manage their workload ahead of the T20 World Cup. 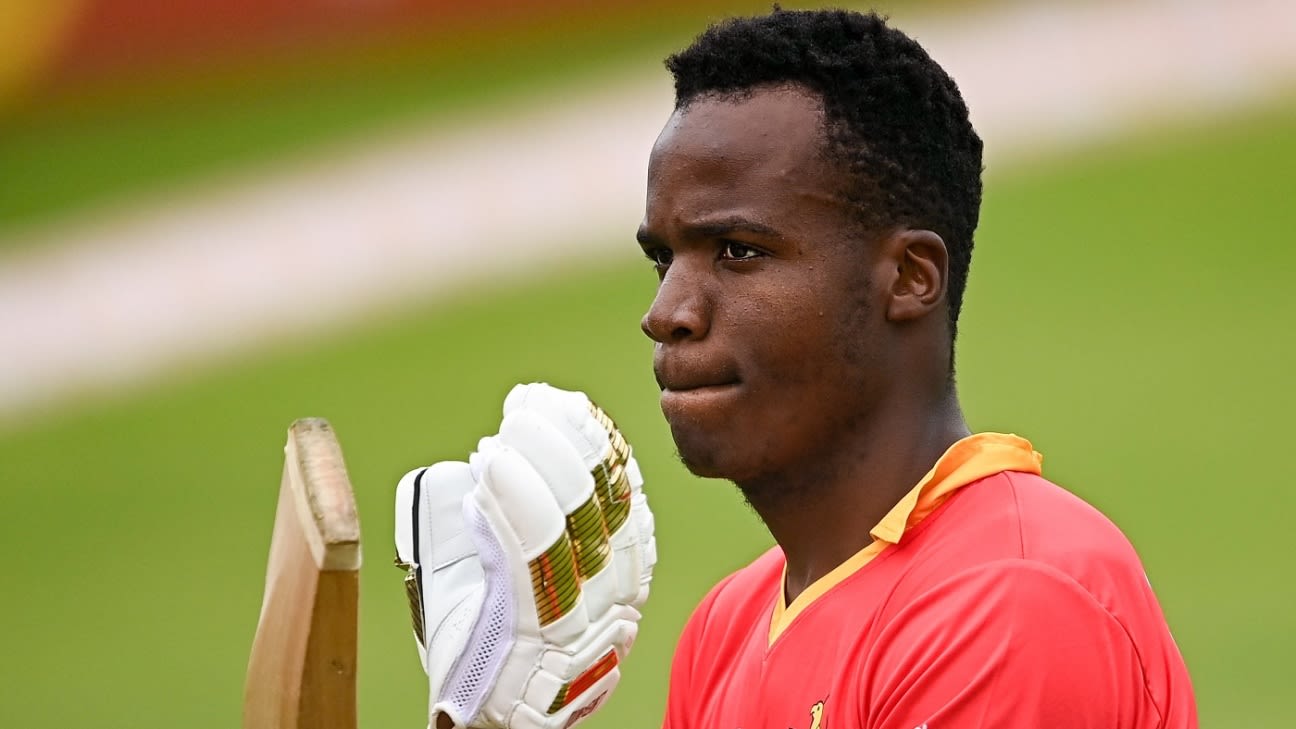 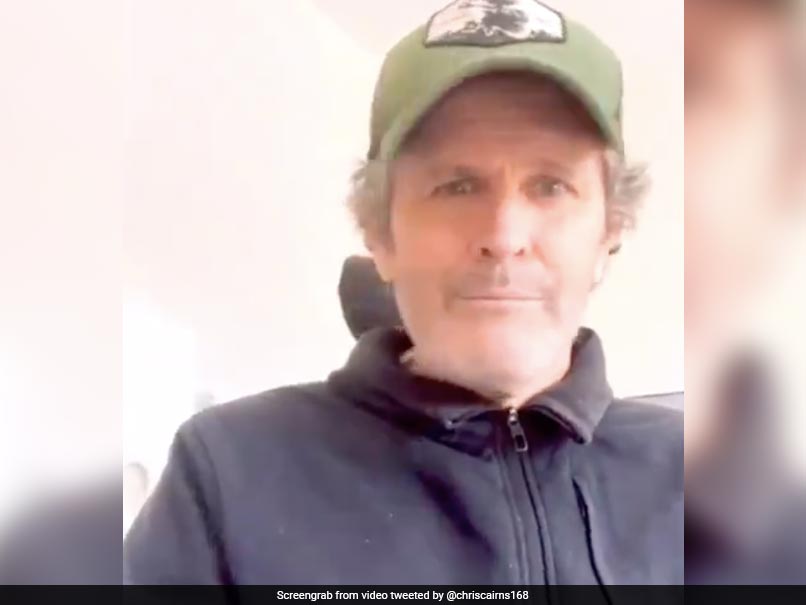 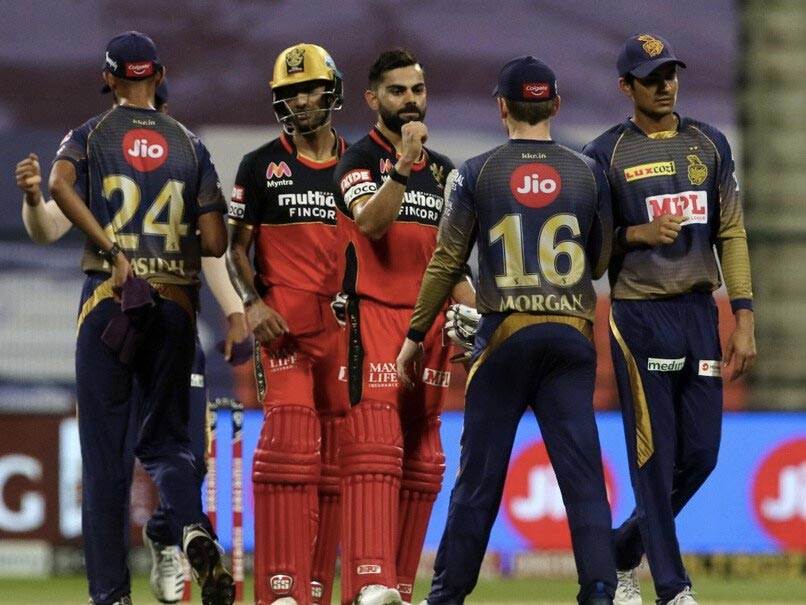 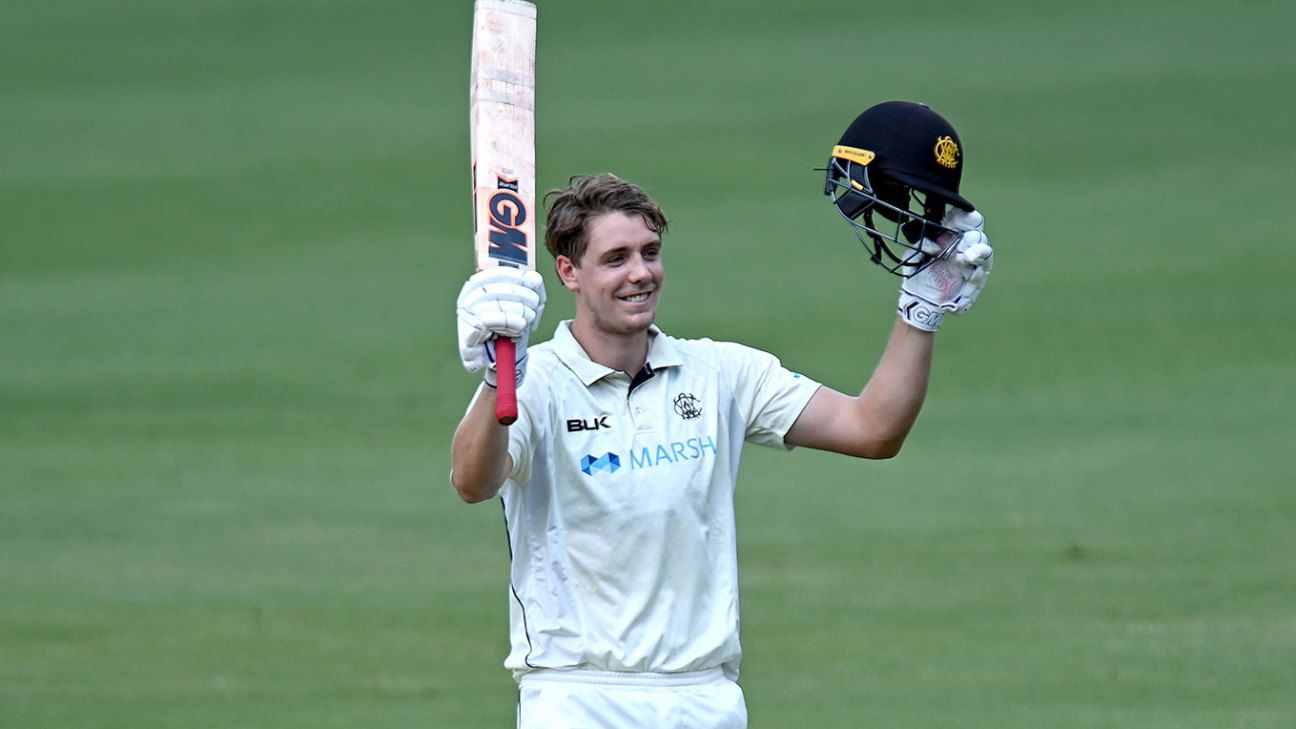