Adults laughed at a teenager as he shared his personal experience with COVID-19 at the Rutherford County school board meeting in Tennessee on Tuesday, according to a video of the incident shared online.

The teen, Grady Knox, who is a junior at Central Magnet School in Murfreesboro, was speaking at the meeting to advocate for a mask mandate in his school, local outlet WSMV reported.

“I’m worried about my family. If I get COVID, I’m going to bring it to my family, and I talk to my grandparents a lot. They’re higher risk than me, so I don’t want to give them COVID,” Knox said into the microphone.

“This time last year, my grandmother, who was a former teacher at the Rutherford County school system, died of COVID, because someone wasn’t wearing a mask,” he continued, prompting laughs from some of the adults in the room, the video shows.

Knox tried to continue speaking, but was cut off by the jeering. A woman in the background of the video can be seen laughing, smirking, and shaking her head, while another person is heard shouting “shut up!”

The school board chairman spoke up to tell the crowd to “act professional” and tell Knox he could continue.

Knox told WSMV that he was “shaken a little bit” by the laughter, which he called “disrespectful.” He told CNN he heard the crowd behind him but “couldn’t understand why people would react like that to a statement I made that’s so personal.”

Rutherford County school board member Claire Maxwell told WSMV that all seven members of the board were “ashamed” by the reaction of the crowd.

Knox did not immediately reply to Insider’s request for comment for this story.

The incident was the latest school board meeting to make national headlines as districts weigh decisions about masks and vaccines. Last month, a video taken at a meeting in another Tennessee county captured anti-mask parents screaming at other parents who support masking in schools.

The Matrix Resurrections Trailer: Keanu Reeves Returns As Neo In The Matrix, Priyanka Chopra Is The New Oracle 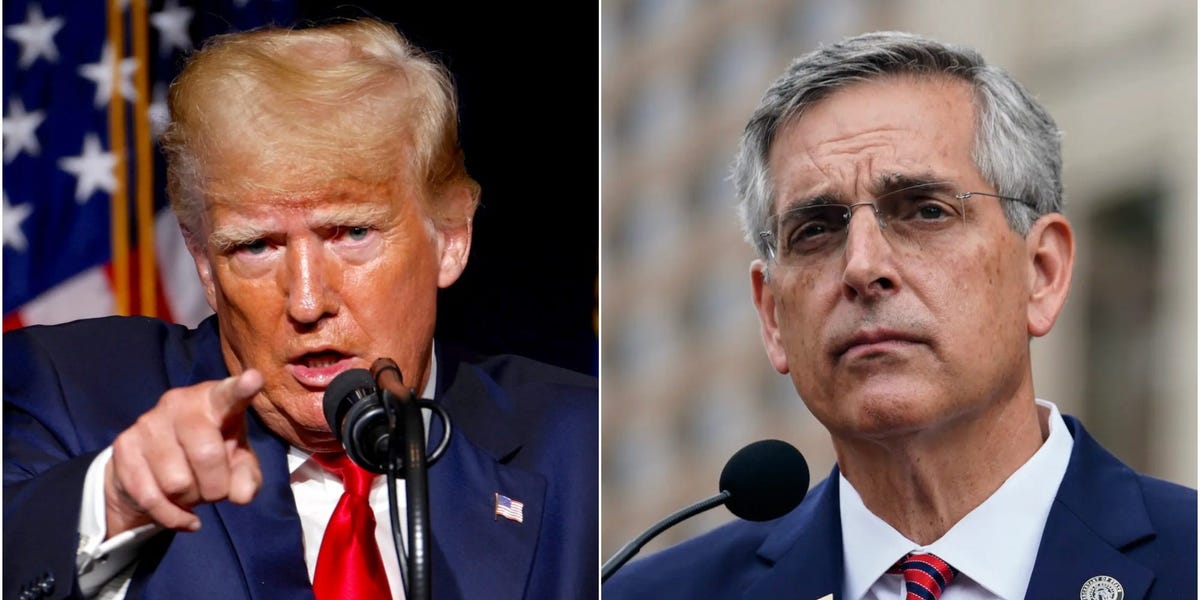