In 2016, Adhyayan Suman hit the headlines when he opened up on his ugly breakup with Kangana Ranaut. Back then, the actor had made several against the actress and had even claimed that she was physically and verbally abusive when they were in a relationship.

Recently in a tete-a-tete with an entertainment portal, Adhyayan talked about the aftermath of that interview and revealed that he was branded a flop actor who was saying such things for publicity. He said that people even compared him to Vivek Oberoi.

Raaz: The Mystery Continues
The actor recalled watching a news channel the day after his explosive interview on Kangana. Adhyayan Suman Calls Suicide Rumours ‘Shameful’; Says ‘How Can You Cook Such Things Up About Someone?’

The actor said, “These bunch of people sitting there and saying, ‘Yaar, yeh toh bahut bada loser hai, yeh toh flop actor hai, yeh publicity ke liye kar raha hai (he is a big loser, he is a flop actor, he is doing all this for publicity.)’ And they used terms… One person said, ‘He is the next Vivek Oberoi in the making.” Maera Mishra And Adhyayan Suman Break Up; Actress Says ‘He Was Quite Different From What I Had Expected’

Speaking about why he gave that interview back then, Adhyayan said that he decided to tell his side of story after being vulnerable for many years.

Revealing that he was called names for opening up on his personal life, the actor said, “I decided to absolutely go out there and be emotionally naked and share such intricate details of my life because I wanted closure in public because I am a public figure . Mere baare mein publicly baat kiya gaya tha (Things were said about me in public) and I just wanted closure. And you are saying that I am a Vivek Oberoi in the making. You are saying that I am a loser and a flop actor , main publicity ke liye kar raha hoon, main yeh hoon, main woh hoon (I am doing everything for publicity and calling me names).”

Adhyayan said that he was affected when he saw the effect of that interview on his parents. He revealed that he saw them cry and that ‘really hurt’ him.

Adhyayan further told the portal that he did not want to talk about Kangana in the first place and had to be repeatedly persuaded before he agreed, adding that he was expecting the repercussions of opening up in the public. 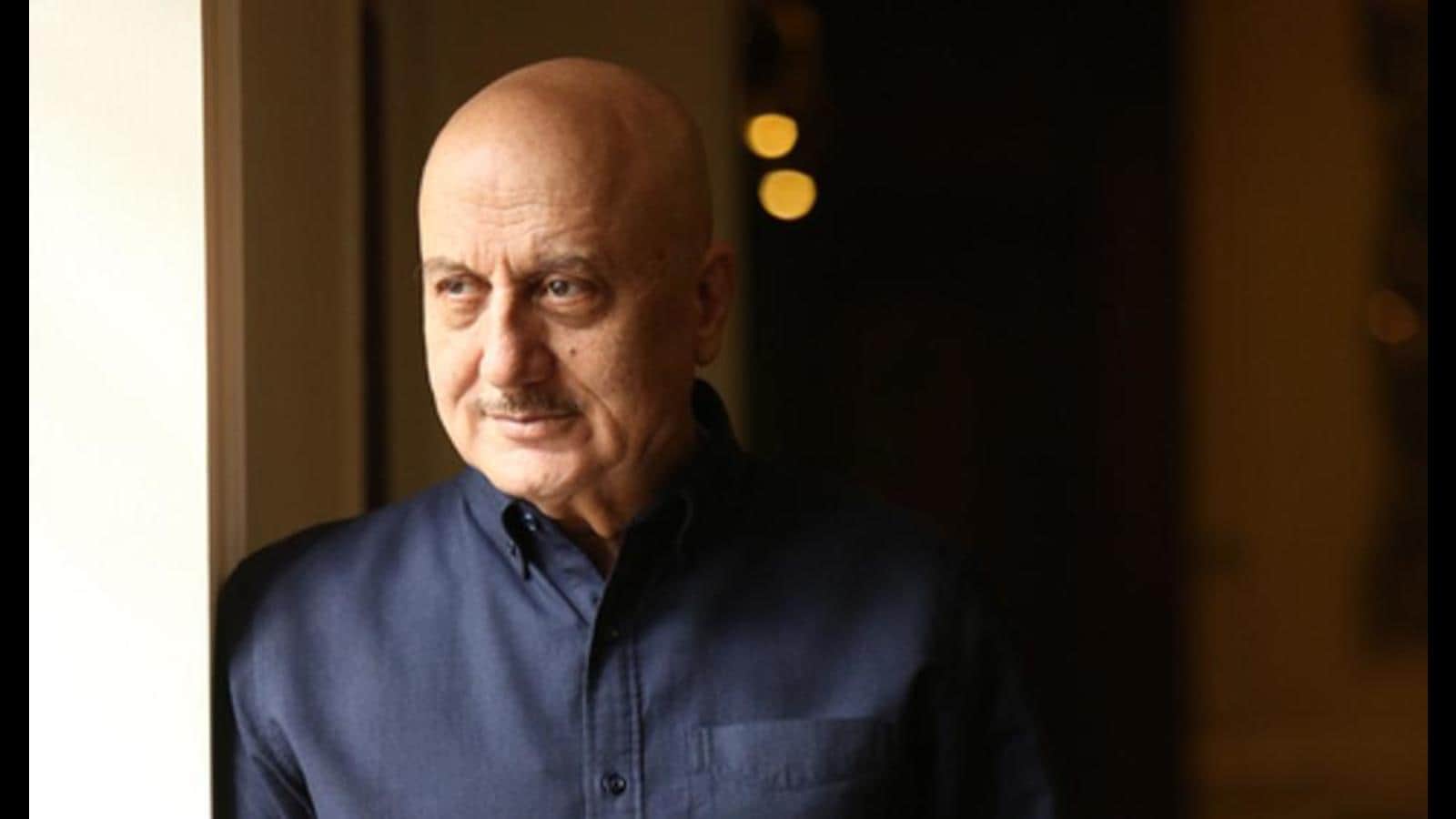