To celebrate the release of Tales of Arise for Xbox One and Xbox Series X|S today, we’d like to share some useful tips and tricks to make you into a battle expert in no time. In your journey with Alphen, Shionne, and their friends, you’ll need to overcome many foes and formidable bosses to change your future. By mastering the Tales of Arise combat system and knowing how to approach each encounter, you’ll start your journey off strong.

#1 – For most playable characters, be mindful of the distance between you and your enemies to minimize risk of taking damage in battle.

While some select characters have special defensive capabilities that allow them to guard against strong enemy attacks, most playable characters can only evade. To avoid taking too much damage in combat, remember to create some strategic distance between you and your opponent.

#2 – Use counter edge actions to help your boost attack gauge fill up faster.

Is your boost attack gauge looking low in the middle of battle? In addition to successfully landing attacks, try to perform a perfect evasion or perfect guard to trigger a counter edge action!

If your character manages to successfully perform a perfect evasion or perfect guard, you’ll have the option to initiate a counter edge – an immediate counterattack that gives you the chance to extend the reaction into an attack combo. A bonus of the counter edge is that it helps to fill up your boost attack gauge more quickly.

#3 – Break through enemy defenses with normal attacks, then deal serious damage with a series of Artes attacks.

Featured in previous Tales Of games, arts and normal attacks are key part of the Tales of Arise combat gameplay. You can execute a normal attack, then an arte, then an arcane arte!

However, enemy defenses will put up some resistance and won’t break easily! We recommend to first weaken enemies with a series of normal attacks. Then, after you break through their defenses and cause them to stagger, the enemies are left completely vulnerable – which is the perfect time to continue your combo and go in with stronger actions like martial arts and arcane artes for more devastating effects.

As you continue your adventure and grow even stronger, you’ll increase your variety of normal attacks by getting new skills with skill points (SP).

#4 – Strategically use AG-consuming arts in combination with normal attacks to balance your resources and recovery rates during battle.

Each time you want to use an arte in combat, you’ll need to consume part of your arte gauge (AG). Since your AG can be recovered during battle, you should carefully manage your resources by alternating between normal attacks and arts for an action-focused flow as you fight your enemy.

There are different types of arts that you can choose from, which have different levels of resource consumption. For a more impactful arte attack that deals more damage, consider using an arcane arte. However, arcane arts cost more AG than martial arts, so make sure you use them at the right time! Remember – the arte gauge will replenish more slowly during an attack.

With these tricks up your sleeve, you’ll be ready to take on the task of liberating the people of Dahna in Tales of Arise. If you haven’t had a chance to yet, download the demo to get the Vacation Hootle Doll as a free bonus! 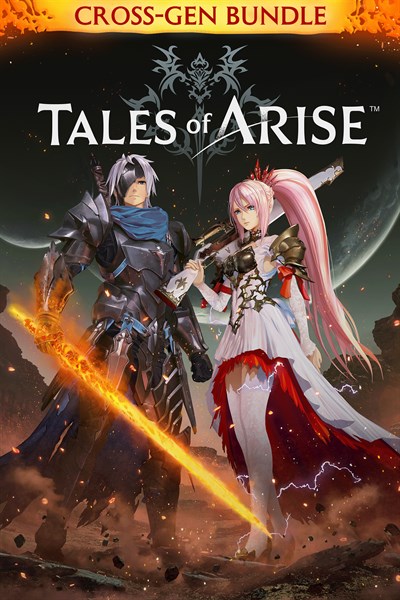 For 300 years, Rena has ruled over Dahna, pillaging the planet of its resources and stripping people of their dignity and freedom. Our tale begins with two people, born on different worlds, each looking to change their fate and create a new future. Featuring a diverse cast of characters, intuitive and rewarding combat system, and a captivating story set in a lush world worth fighting for, Tales of Arise delivers a first-class JRPG experience. 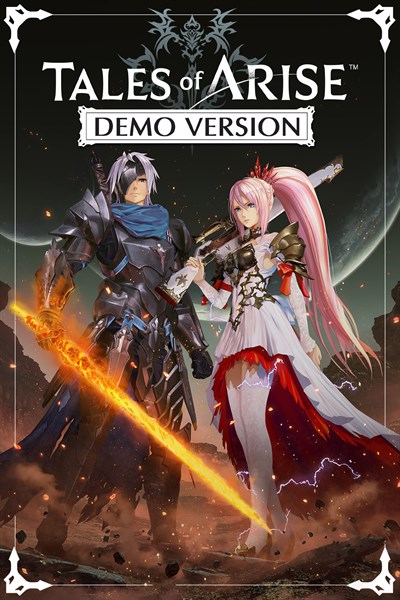 Play a portion of Tales of Arise for free! Discover brand-new elements, as well as old favorites that have been refreshed, as you explore a part of the world from the full game. Includes the following bonus content for the full game: Vacation Hootle Doll. • Thrilling Battles Return Team up with a cast of charming characters and engage in battles together. The series’ trademark action RPG combat returns as you engage a host of enemies with unique traits to uncover and exploit. Combine forces with your allies using Astral Artes and other attacks to take down even the fiercest foes roaming Dahna with big, hard-hitting combos! • Freely Explore Dahna Venture through a lush world brought to life by the game’s Atmospheric Shader. Get into spirited conversations with other party members as you roam from place to place, leveling characters up and gathering items along the way. When you need some down time, set up camp in the great outdoors and cook delicious meals for your party to eat. In Tales of Arise, many series staples fans have come to know and love are back and are even more plentiful and varied than ever, just waiting to be unearthed! *The contents of the demo have been edited and differ from the final game. *Some features are unavailable in the demo. *Progress and character levels do not carry over to the full game.

Crapshoot: One of the strangest Bible games ever, The Zoo Race 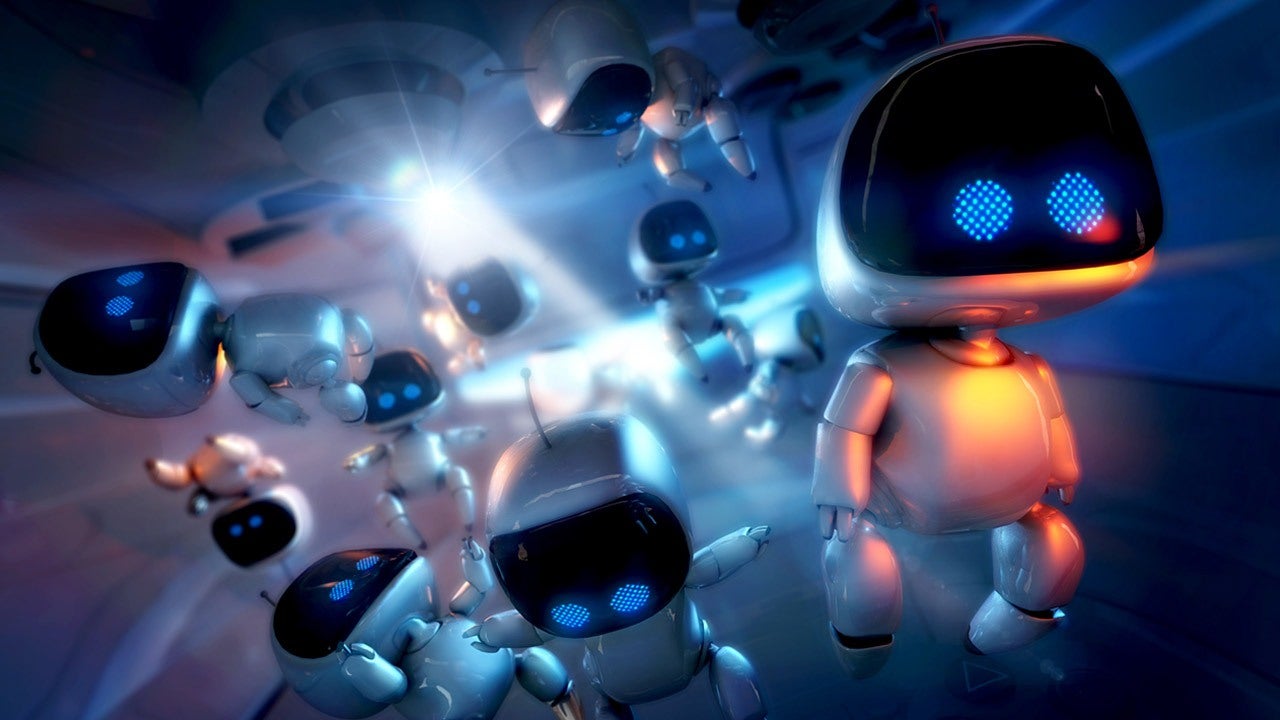